Producing clean grapes in the Riverland

Tim and Carolyn Petch in their vineyard in Loxton.

Located along the Murray River in South Australia and bordered by the desert outback, the Riverland’s climate is almost Mediterranean with warm, dry summers and relatively mild winters providing perfect conditions for viticulture. It generates more dollars per hectare than any Australian region and does it on the lowest national spend per hectare, thanks in part to its climate, and a strong focus on sustainability and grower proficiency.

One such model of grower proficiency is Tim Petch, a third-generation wine grape grower in Loxton. In three generations the farm has increased from a 25-hectare Soldier Settler grant to the current 250 hectares through hard work and increased production efficiencies. The reality is everything in the business has to work well.

Last year Tim trialled REVUS® fungicide and MIRAVIS® fungicide. “It’s always a bit nerve wracking when you use a product for the first time; you’ve got to trust the science and it’s me that’s going to wear the financial effect if it doesn’t work. It’s not like I’m working for a corporate mob where the boss wears it – I’m the boss, so if it doesn’t work, if there’s disease and the fruit is rejected, that affects me.

“We have so many different varieties that flower at different times and that’s where those products worked really well and that’s why I’ll continue to use them.”

Tim aims to future-proof his spray program. “In the last few years we’ve had a small amount of rain across flowering and had downy mildew events when it technically wasn’t within the parameters, so I thought it was pretty important to protect the vines.  I attended a workshop with Syngenta where they showed us the results of the trials they’d done with MIRAVIS® and pairing it with REVUS®.

“REVUS® seemed to be pretty good, being that systemic product that would actually go into the bunch, whereas anything else would just stay on the outside. So if a grape hadn’t flowered yet the cap would fall off and you’d have an unprotected berry underneath. Using REVUS® we can sleep a bit better at night, knowing that we’re protected.”

Apart from added security, Tim’s new spray regime saved time. “The use of those two products gave me a three-week break in the spray program and that meant I could slip in and do a weed spray in that time as well, so it bought me a bit of time, which is good. People talk about it being an expensive product but it has saved me two maybe three sulphur runs, so when you factor that in I reckon you’re in front. Using MIRAVIS® you’ve got clean fruit at the end.”

Steve Lehmann at Elders, Loxton, is Tim’s agronomist and a great promoter of the Riverlands. “We’re probably the underdogs of growing grapes in Australia because we’re not that niche market and we’re not Coonawarra, Barossa, McLaren Vale – when I say that, everyone will know where that is, Australia-wide. You say the Riverland and they think, ‘I’m not quite sure what goes on there’. Yet we probably grow about 24% of Australia’s wine grapes out of this area.”

Steve advised Tim Petch to trial the Syngenta products. “I think bang-for-buck both of those products (MIRAVIS® and REVUS®) are very good. There’re lots of different reasons to be using both of them. With REVUS®, its ability to hang within the leaf tissue is probably for me the biggest tick. Where we’ve used it, it’s definitely done a good job. When used at full rates MIRAVIS® and REVUS® will give you pretty long control – it can stretch it out to 21 days.”

And Steve’s favourite from Tim Petch’s many varieties? “His Chardonnay. He does all varieties, but he’s got a beautiful little patch of pinot that comes off early, so it’s got to be clean fruit. The winemakers he delivers it to…they’re pretty happy with it. They rate it as being very clean.”

REVUS® fungicide has been the go-to fungicide to control downy mildew fo...

The period leading into harvest is when the effectiveness of fungicide p...

Through the course of the season, it is important to keep on top of your...

Powdery mildew, downy mildew and botrytis control is the backbone of any...

Discussing the risk of downy mildew in a wetter than average season.

Recognise the conditions that cause downy mildew? Be sure to be on the l... 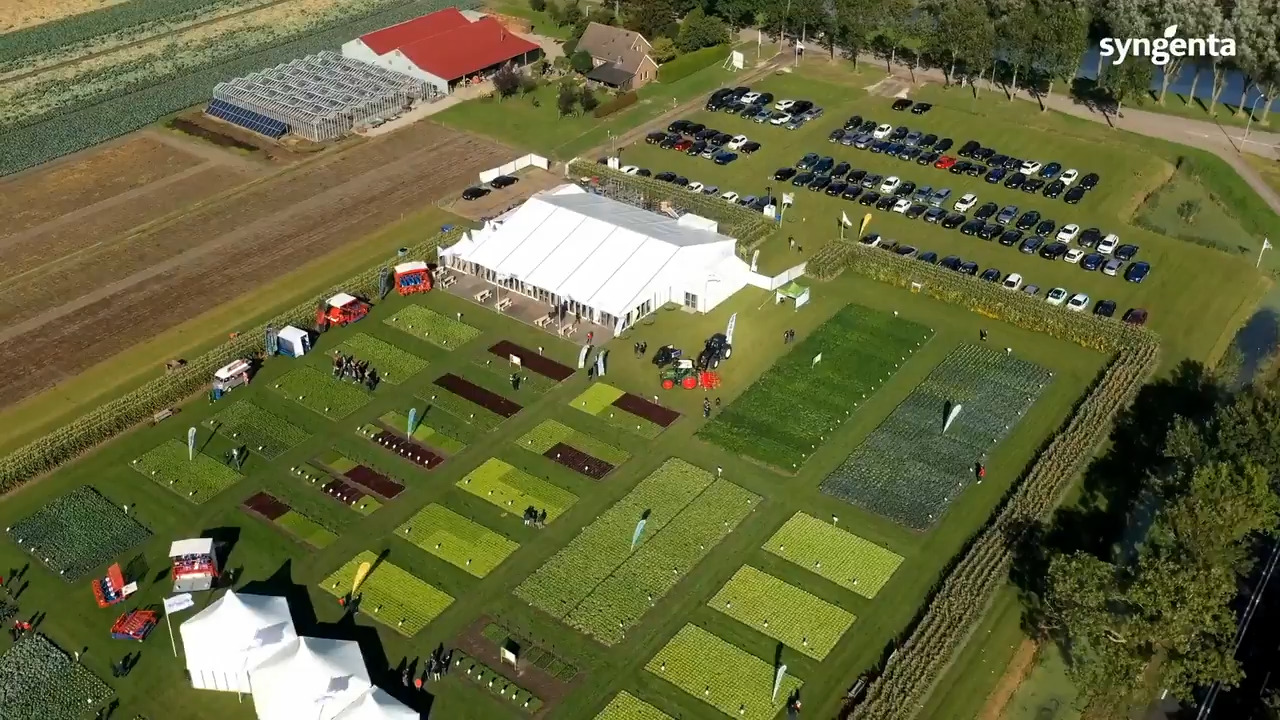 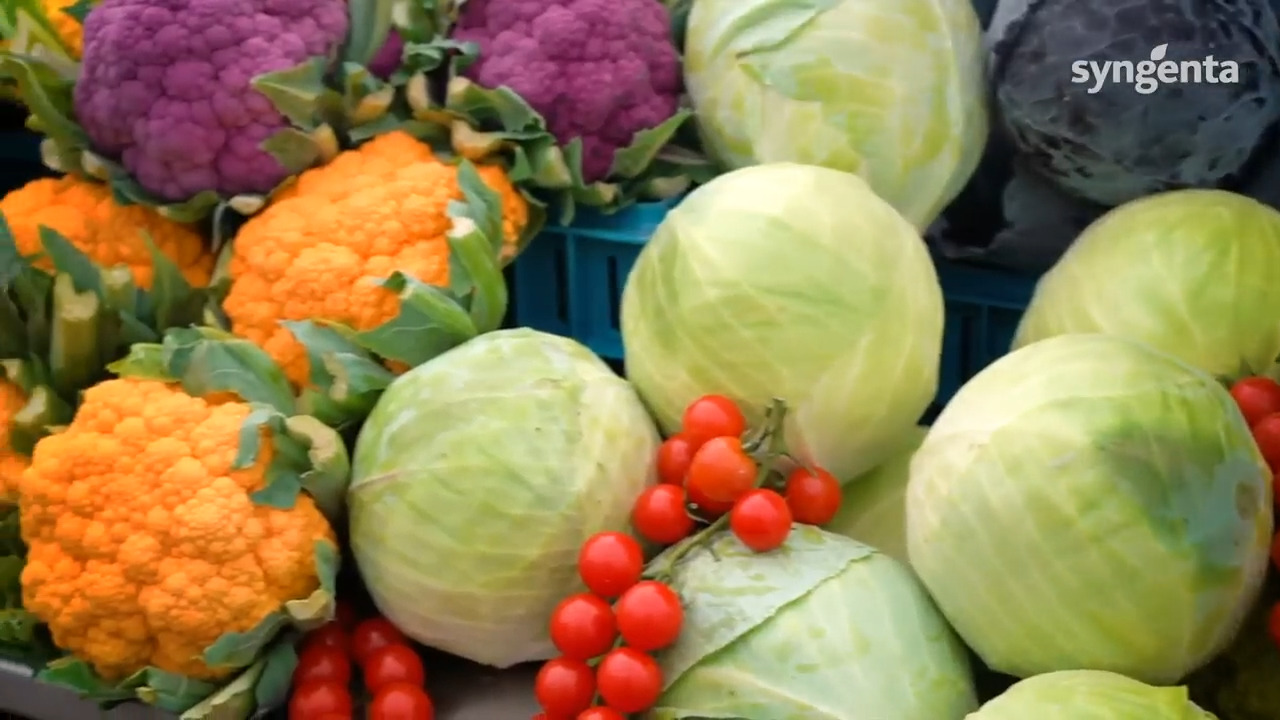 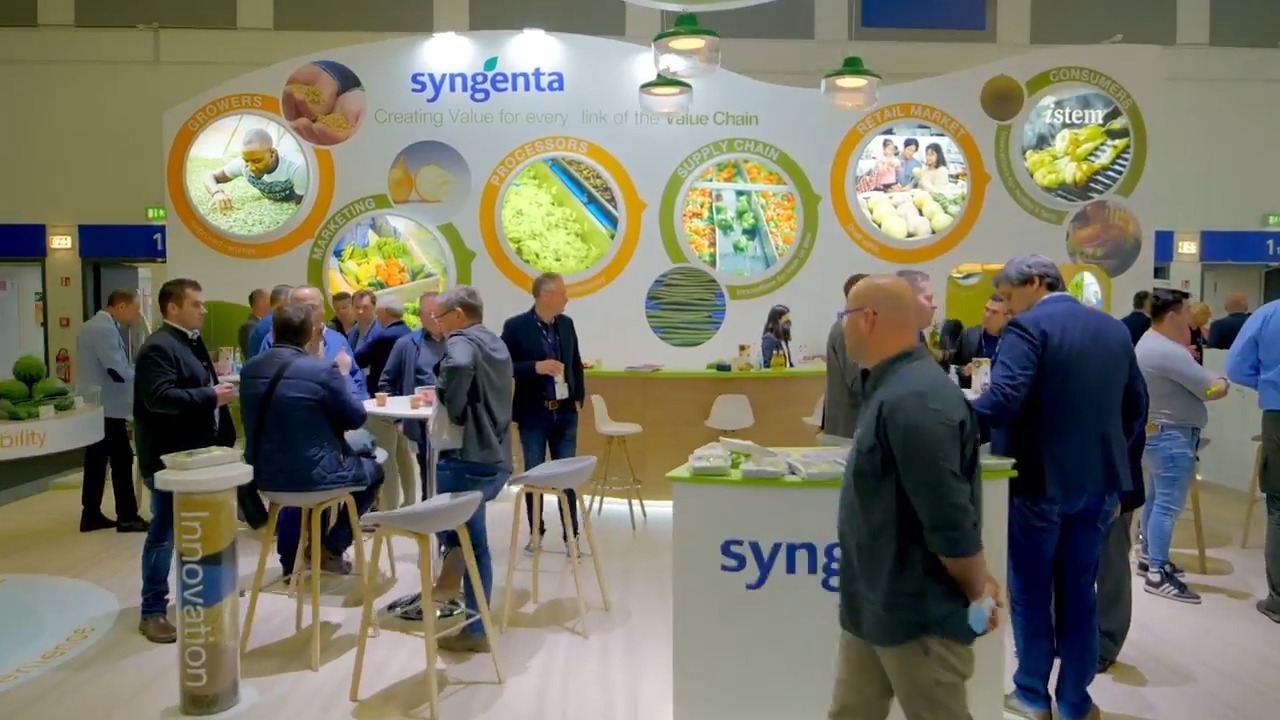